If you thought OC was the name of a Channel 4 series, think again. For the Trust it means Obstetric cholestasis (you can see why we simply call it OC!)

OC is a liver disease that affects one in 200 pregnant women in the UK and though most get through their term without a problem, it increases the risk of stillbirth and prematurity.

The symptoms are itching and liver impairment during pregnancy, affecting those with a heightened sensitivity to increased levels of female reproductive hormones, producing too much bile acid in the blood which many doctors believe can get into the unborn baby's circulation.

Money raised by the Lauren Page Trust has gone to several pieces of research into the causes of and cures for OC, at both Imperial College and King's College. The Trust has been mentioned as a key sponsor in several medical journals and lectures which have revealed groundbreaking discoveries into the disease.

Catherine Williamson, Senior Lecturer (Honorary Consultant) in Obstetric Medicine is a leading light in this field.

She said: "The Lauren Page Trust has funded two projects at Imperial College. The money provided by the trust allowed a scientist - Poorvi Patel - to complete two important pieces of work."

Poorvi's work is ongoing and further breakthroughs are expected. A second grant from the Trust allowed another scientist, Pete Dixon, to study genetic factors among women with OC that would allow them to be treated by specific drugs.

A knock-on effect is that when scientists get results from initial funding, they can then apply to central sources and other groups for more money.

The grants from the Lauren Page Trust allowed Poorvi to get an additional £20,000 to continue her work and Pete received a massive £100,000 from the organisation Wellbeing of Women.

Catherine Williamson added: "The other important consequence of the sponsorship that we have received is that OC has been publicised amongst health professionals.

"This is important because approximately 20% of pregnant women itch. Most of these women are not at risk of stillbirth but it is essential that doctors and midwives perform the blood tests to identify the women who have OC and who may have stillbirths or premature babies."

None of this would have been possible without the generosity and support of all the friends of the Lauren Page Trust and we thank you all.

Donations can be made by filling in a Gift Aid form. When completed please post to the address provided. 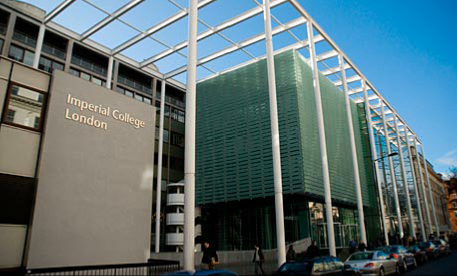